For parents and guardians looking for general information about youth soccer in Vermont, please see the Vermont Soccer Association’s (VSA) For Parents page.

Registration for the Winter/Spring programs are typically open late summer through the end of November. Team registrations and rosters are submitted to Vermont Soccer Association (VSA) in early December for Division 1 and February for Division 2 & 3. Indoor preseason training starts in January and runs until outdoor fields are available, weather permitting, typically beginning the end of March to early April.

The season starts with training at least twice a week. VSA league matches are played from the beginning of May to the end of June. Teams play one or two matches each weekend, and most teams also play in one to three tournaments depending on the age group. 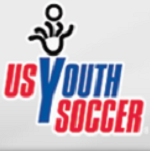 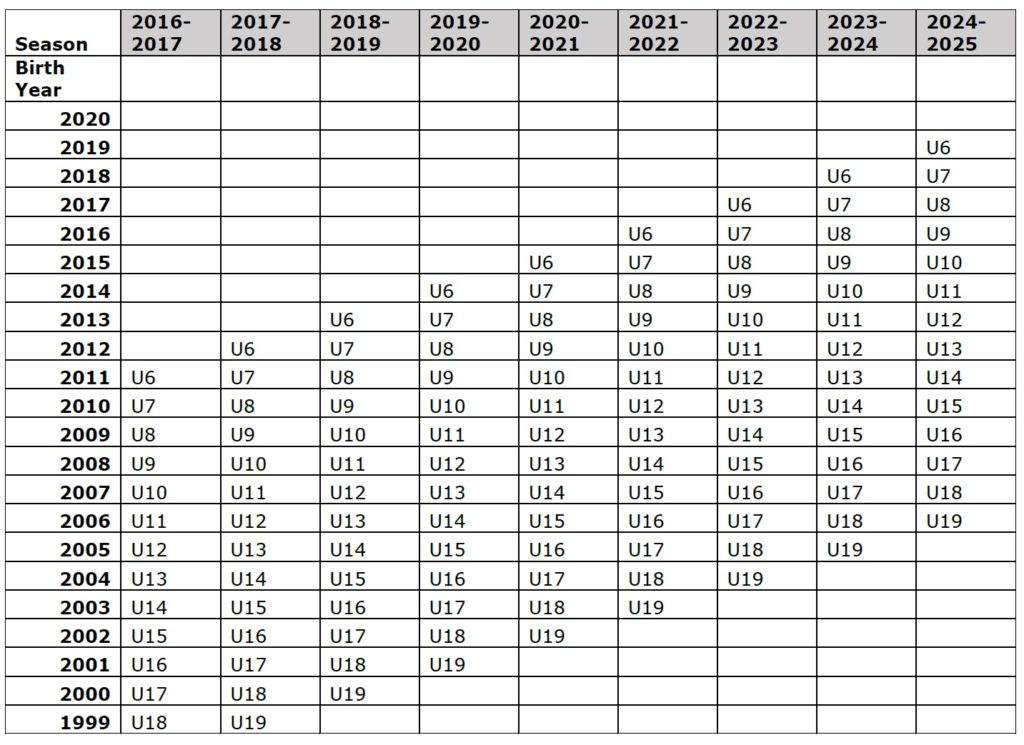 Addison United strongly encourages players to play in their age group. Any exception
to this is at the sole discretion of the Director of Coaching in consultation with the player, their family, and the coaching staff.  Contact: director@addisonunitedvt.com